December 21st. THE DAY. And by THE DAY, I actually just mean the day everyone who’s not on vacation gets their asses up and goes on to work because guess what? The world didn’t end. So now everyone’s expectations of this: 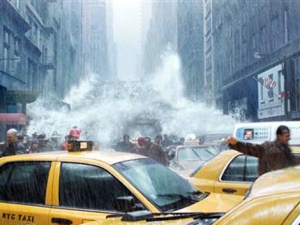 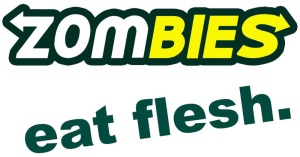 Can be postponed and now go back to this: 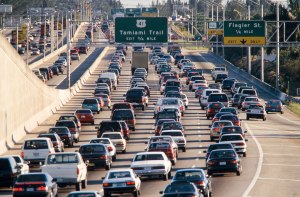 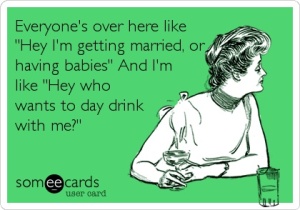 And even though the world didn’t come to an end today and we are continuing on into a new year, there are a few things that can be left behind after this anticipated day.

END_OF_DOCUMENT_TOKEN_TO_BE_REPLACED

When I think about my future, I’m not completely sure whether or not I want to have children. I don’t dislike kids in general; it’s really the thought of my own that scare me. Is there a Return Policy that comes with this baby? No? Can I just make an even exchange? No?

As if those concerns weren’t high enough, the other day I decided to rent a few films and one of them was the 2011 Drama We Need To Talk About Kevin, based off of the 2003 novel by Lionel Shriver. It follows a mother named Eva (Tilda Swinton) who struggles to bond with her son Kevin. From birth, Kevin was a handful—constantly screaming and crying, so much to the point where Eva’s only real moment of peace is that at a construction site. As little Kevin gets older the signs become increasingly alarming to Eva–while Kevin is viewed by others as “normal”, there is something very much so wrong with him. That’s all I can say on this premise without giving everything else away but the entire film is haunting, shocking, and definitely putting me in no rush to have kids.  ‘Kevin’ also stars normally funny man John C. Reilly as the father and the beautiful (and new celebrity crush—sorry Josh Peck) Ezra Miller as the older Kevin.

This film got me thinking about other films I’ve seen in the past that have now re-sparked my fear in having children. 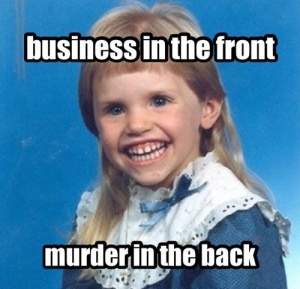 END_OF_DOCUMENT_TOKEN_TO_BE_REPLACED

Being single—it’s a gift and a challenge. It’s a gift because it is cool to have free time to do whatever you want to do, not have to rush and shave your legs, and hang with whomever you want with no fuckass drama to follow, but at the same time it’s a challenge because well, people are crazy. If you or someone you know is deep into the dating game, they are most likely well aware of what’s out there—I’ve tried to attempt and just gave up. If “Prince Charming” wants to find me, I’ll be the tall skinny bitch at the bar with a Corona and a shot.
After discussing with friends and reflecting on my own experiences, I decided to compile a list of things that will quickly get your ass dismissed in this dating world. Ladies (& gentlemen), I give you: The Holla No-Nos.